In recent years small farmers in some African countries have been trying to re-fertilise their few acres and then making them agroecological/regenerative.

Before the Covid pandemic brought efforts to a close several thousand farmers had become involved!

This project was organised via their mobile phones with the keen support of a Ugandan pastor who realised the potential of cover crops to re-fertilise their soil.

If a funded NGO were to eventually adopt the JB technique it could bury a great deal of carbon from the atmosphere!

Location: Birdoling Street nr11. Berlin-Alt Treptow, check the map link.
Designed for a familly of 3, for sale is a beautifully decorated, modern 2 bedroom and 3 bathroom corner condo with a great view from the 20th floor at the two Oranjada towers.

This condo has a large wrap around balcony as well as a smaller balcony connected to the master bedroom. 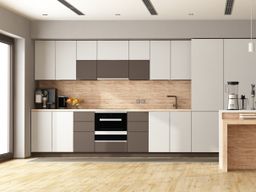 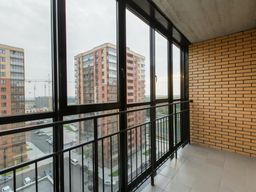